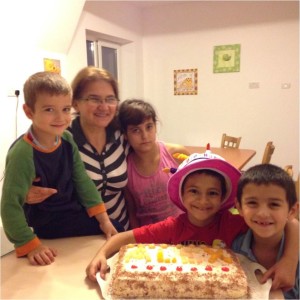 Since Harry and Wilma Somerville first travelled to Romania in 1991 to visit Casa Noastra Orphanage in Arad it has always been part of the plan to include accommodation for orphans and needy children at the camp in Varfurile.  Phase 3 of the building project included a home for 8 children.  Unfortunately, Harry passed away before the completion of the work but in his memory the Children’s Home, which is now complete, has been called Casa Harry (ie Harry’s home). 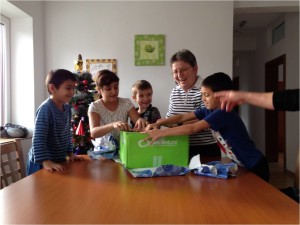 The children are being cared for by the Care Person, Anoasara, assisted by Paul.  Paul came to the camp when he was 8 years old and is now a Christian seeking God’s will in his life.

This message is only visible to admins.